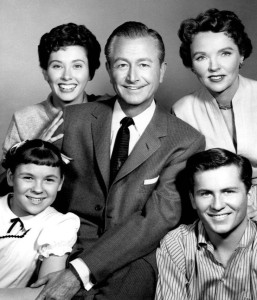 As part of the Grade 11 Parenting Class, this is an examination of the representation of family—particularly fathers as the male role model—in media messages. As part of the family types/models students learn about in the course, students will inventory sitcoms as examples of these family types, and compare and analyze them for representation (including stereotypes). Traditionally, a lack of a father figure has defined many television characters, however good father role models also exist in television sitcoms. Students will discover both the negative, and changing, more positive role of the father figure as represented in television sitcoms. Which are predominant? And what does this representation signify?

Key Concepts of Media Literacy addressed in this activity:

Audiences use past experiences and skills to negotiate meanings in media texts.

Each medium has a unique aesthetic that helps determine what is effective and pleasing. 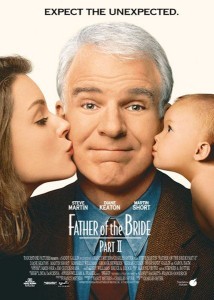 During the Parenting course, various family structures and representations of family in the media are discussed, with a lot of attention placed on the importance of the mother in the family; unfortunately often leaving Dad in the shadows.

Review these notions with the class, before turning the attention to the representation of the father, or father figure, in media messages. To build on student awareness, and to activate prior form and content knowledge, students will complete a survey (see questions below).

Students will be making connections with representations of fathers they’re familiar with in the media, as well as their own personal experiences with their fathers. Follow the survey up with a class discussion of student analysis.

Provide and review the following handouts with the class: AML Media Studies Triangle, AML Eight Key Concepts of Media Literacy, AML Media frameworks – Codes and Conventions, along with the essential ingredients of a sitcom and characterization, to get students prepared for tomorrow’s sitcom viewing.

The media survey should contain the following questions:

Circle the characteristic(s) you believe best describe(s) the role of the father figure in the shows that you watch:

On average, most TV shows portray the father of the family as:

Present and close with children

Present but not close with children

Overall, can you relate to the shows? (Are they relevant and match your own home experiences?)

My idea of a good father is someone who: (Circle your answer(s)) 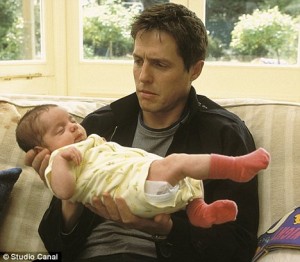 To build on student analysis, link the previous day’s discussion with today’s inventory of media texts: sitcom clips focusing on the examples of fathers. Have students compare them to the father as parent models learned about in the course, and to their own definition and reality of the father figure. Have students use the following chart headings to analyze their viewing of the sitcoms: 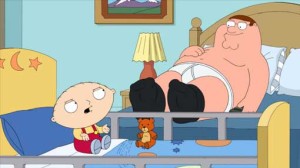 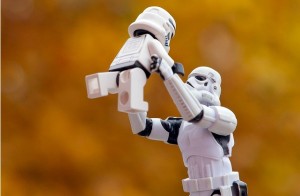