Recent populist political victories have caused pundits to wonder if public education has failed and democracy is at risk. Some wonder, “How can people who are openly racist, sexist, xenophobic and vulgar get elected in democracies that pride themselves on their voters’ education?” 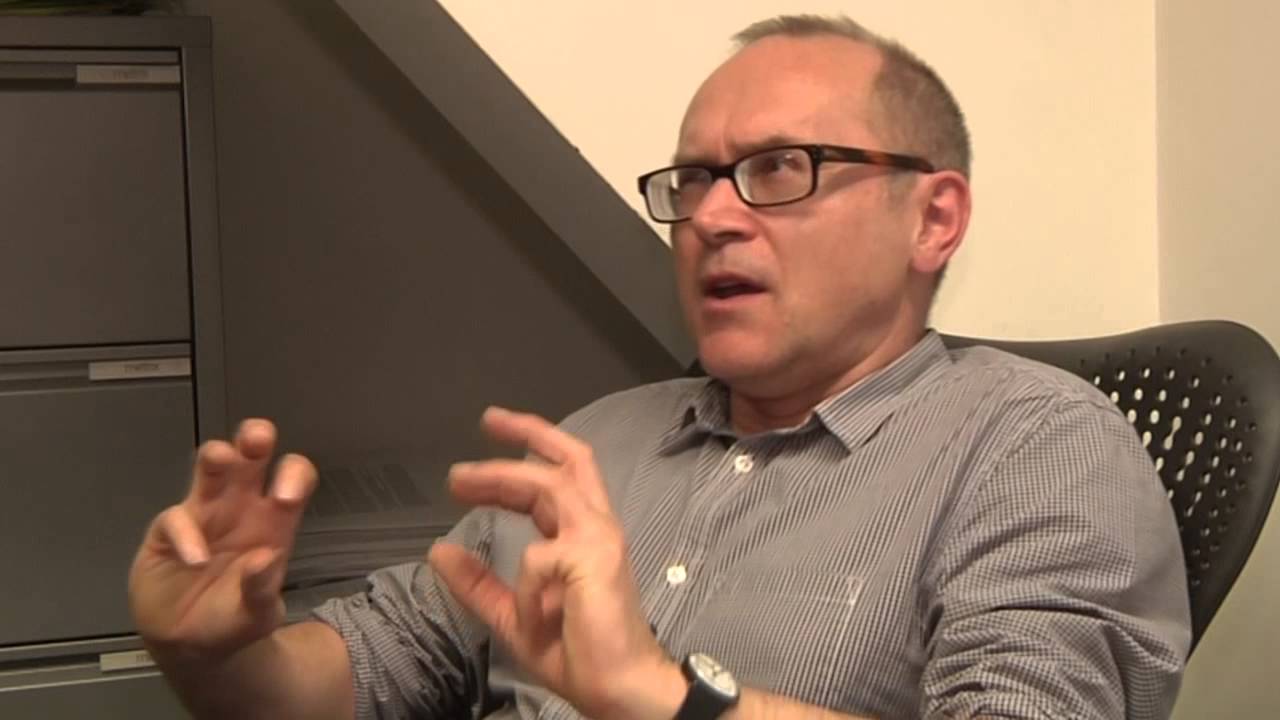 David Buckingham has even wondered if critical thinking—long championed as an acme of learning/education—is an inadvertent cause.

They may be right. Critical thinking might arguably have contributed to the election of tyrannical leaders. If that is the case, there are at least two possible educational remedies: discard critical thinking or re-tool it. This essay will argue for both, suggesting that critical thinking’s current manifestation is flawed, but that it—in a more comprehensive and up-to-date form—is the best response to current thinking challenges. 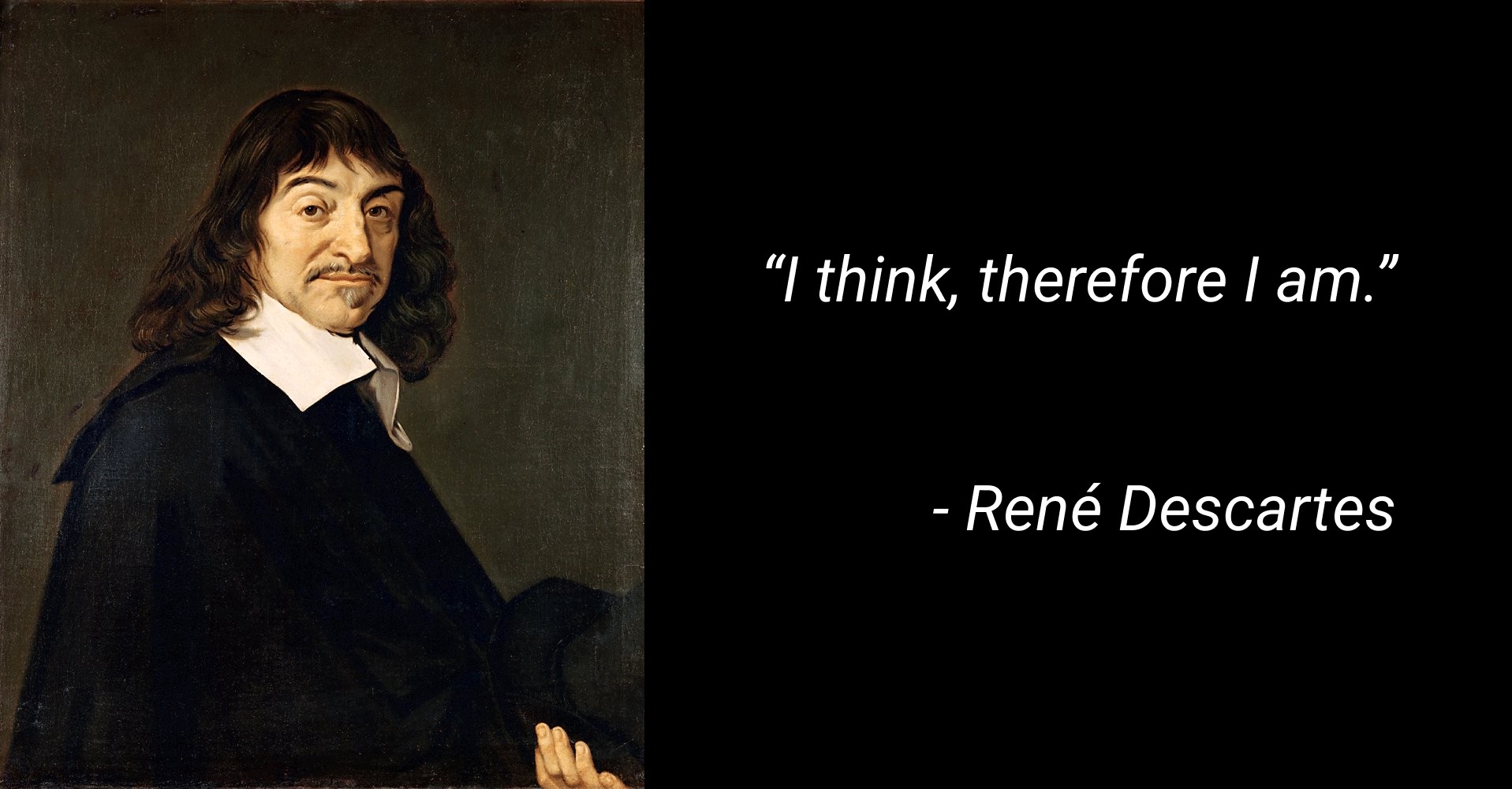 For purposes of clarity, let me posit two forms of critical thinking: 20th and 21st Century versions. The 20th Century version—based on 17th century Enlightenment philosophy—is flawed both for what it does and does not do. What it does is privilege logic and facts, suggesting that they will lead people to good decisions. In other words, it creates a dangerously misleading notion that critical analysis should focus on logic and facts and ignore other factors. What it does not do is incorporate the profound brain and thinking research that has occurred in the last few decades. Specifically, the influences of environments, epistemologies and feelings. In other words, the 20th Century version is both incorrect and incomplete.

The flaws have existed for decades, but have become increasingly apparent—and crucial—with the proliferation and effects of digital technologies and wireless devices. Many informed and caring people, e.g., Nick Bilton, have wondered if society is out of control with no way to save itself. Digitization has allowed anyone to create information that appears authentic even when it’s not. Wireless devices have allowed anyone to distribute information widely. That means that individuals, governments, political parties, businesses and news organizations are on similar—if not equal—footings.

One consequence of this apparent democratization of information creation and distribution is a corresponding democratization of critical thinking. Because we can no longer depend on news organizations, government agencies or legislators to apply critical thinking to ongoing events and ideas before we receive them, we have to think critically ourselves. I call this downloading.

Downloading of critical thinking is a natural part of the democratizing process: if we are free to choose, we need to be informed of options, benefits, hazards, etc. Downloading has occurred elsewhere, e.g., in the travel industry, where we have acquired access to travel data—transportation, schedules, accommodations, costs—that were previously available only to agents. Now we have to educate ourselves about time zones, layovers, transfers etc. before making informed choices. We have had to become our own agents, exercising our own agency. As with DIY traveling, we now must exercise DIY critical thinking. 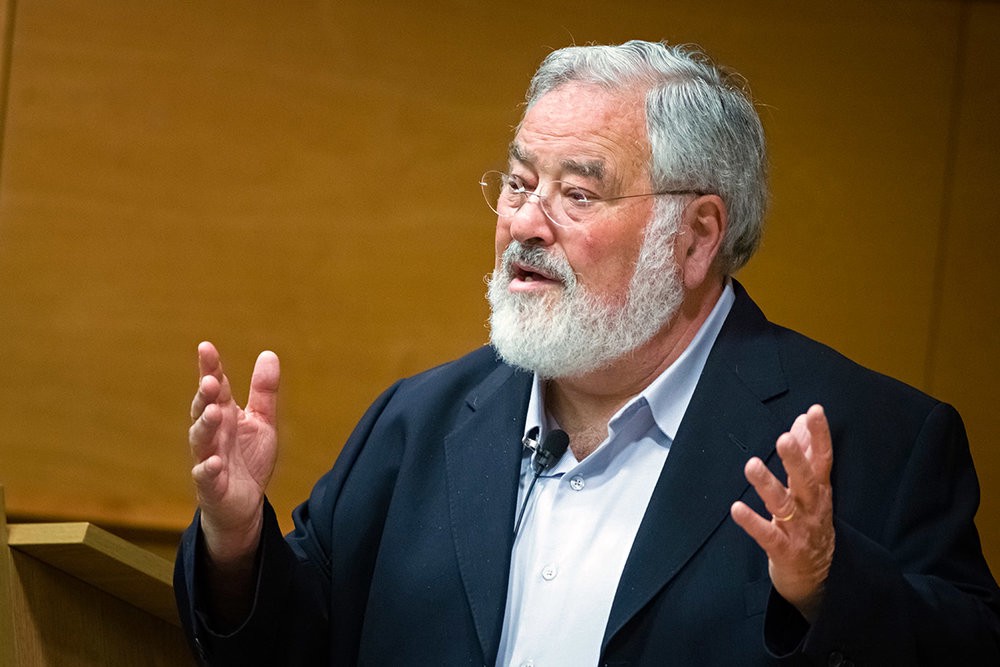 One of The AML’s Key Concepts of Media Literacy is, “Audiences negotiate meaning,” meaning that audiences use prior knowledge and past experiences to negotiate meanings of their media experiences. This Key Concept highlights the influences of epistemology and percepts, so rather than new 21st century ideas, they are really overlooked 20th century ideas whose time has come. In 21st century critical thinking, this Key Concept must include values and ideas that audiences may not be consciously aware of. Bringing epistemology and percepts to the foreground and considering their effects will support students’ 21st century critical thinking skills.

The concepts include, but are not limited to, the following:

Prior Knowledge People internalize models of the world, called schemas, as they live. These schemas include the characteristics of their physical worlds—gravity, weather, sunshine—and their social worlds—the meanings of ‘family,’ ‘parents,’ ‘friends’—which create biases through which they make sense of new experiences.

Normalization Because culture evolves, normal changes. Clothing styles that were once normal become retro. It is useful and interesting to track how ideas move from new to normal and from normal to old.

The Feelings/Logic Dynamic. Research shows that people think mostly in their sub-conscious minds. Because people mostly choose based on their feelings rather than their thoughts, messages that manipulate their feelings can cause then to make decisions inconsistent with society’s—even their own—best interests. People need to be aware of how their own unconscious minds operate and can be influenced.

Family Metaphors Because most of us start out in families, then build our relationships outward, we use our personal family experiences to help us create and understand new relationships, including those with institutions like schools and government. Our understandings and uses of power come from our family experiences, which we transfer to our work and civic lives.

Confirmation Bias Because our experiences are filtered through our personal and unique worldviews, we are most receptive to messages that fit those worldviews. Messages which do not fit our worldview might be ignored or discounted.

There are more concepts arising from brain research that can enrich critical thinking and empower thinkers to better understand and navigate the 21st century media environment, but hopefully this brief list and explanation will provide you with some idea of their value.

To sum up, 21st century critical thinking skills must include an understanding of the effects of media environments, epistemologies, and how the brain processes and retains ideas. Our future depends on it.

(These ideas can be adapted to a Secondary classroom. – ed.)