In Defense of Taylor Swift

In his arraignment and conviction of Taylor Swift, Dan Ozzi slags her for releasing Look What You Made Me Do at a time when he thinks she should be using her significant fan influence to critique national politicians’ uses and abuses of power. He thinks that she needs to be more political, and cites other artists—ironically Swift’s feuding foes Kanye West and Katy Perry—as fulfilling their political obligations.

This is an interesting position, and one that is great for media study because it invites considerable discussion, research and assessment.

I suggest two possible responses to Mr. Ozzi, each in defense of Ms. Swift’s work.

Certainly there are artists who regularly get involved in large and small political movements. U2 has carried the torch for downtrodden people everywhere, making personal appearances and courting politicians whom they hope will use their power to help. Katy Perry and many others were directly involved in Hillary Clinton’s campaign.

Some artists arrive at political awareness later in their careers. The Beatles’ created love songs for years until Bob Dylan critiqued their work as lightweight, at which point they became much more political. John Lennon especially became a vocal opponent of war and Imagine is his most famous anthem.

But why do some people assume that artists must use their art and fan support for political purposes? Why can’t they just be artists, creating aesthetically pleasing and interesting work? Taylor Swift’s career shift from Country to Pop has been both entertaining and compelling, a great example of image and audience manipulation. Could her career be, in fact, the most artistic thing she has produced?

2. Is it possible for artists NOT to be political?

Similarly, regardless of what Taylor Swift does, her actions and art are political. Choosing NOT to criticize the POTUS is a political act, and maybe that is what is bothering Mr. Ozzi. Maybe he believes that someone with as much influence as Taylor Swift should be using it purposefully. He certainly is troubled by what he considers to be her self-indulgence.

But ISN’T she using her influence purposefully? Many of her songs are autobiographical, documenting her feelings and responses to her friendships and romances. As an artist who explores and expresses her life in song, isn’t she helping her fans to better understand and feel their own friendships and romances? Isn’t that why—at least in part—they are fans?

Aren’t the trials and tribulations described and explored in her many songs also political, but on the level of personal politics? And aren’t we, regardless of our larger political activities, intimately involved in the personal politics—building relationships, negotiating power dynamics—of everyday living?

Artists are at once narcissistic and altruistic. The fact that they think their lives and expressions are significant enough that others might be interested in—even willing to pay for—is a narcissism that most of their audience don’t share. But the fact that they live out loud, sharing personal ideas and vulnerabilities that most of us would never publicize, allows their fans to share in their expression and exploration. That is profoundly political, but personal- rather than governmental-political.

I especially like the closing image of the many Taylor Swift personae that line up in front of the airplane with ‘Reputation’ graffitied on its side and its wing cut off.

I admire the fact that she has lined up many of her public personae, allowed them to bicker with one another, and prevented herself from using any of them in her future work. 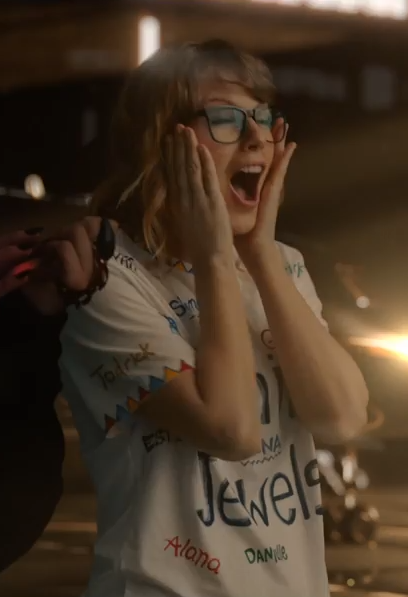 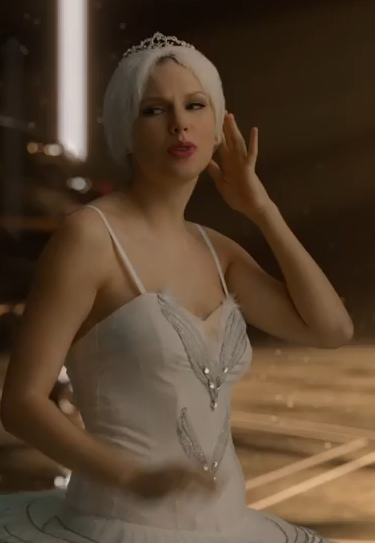 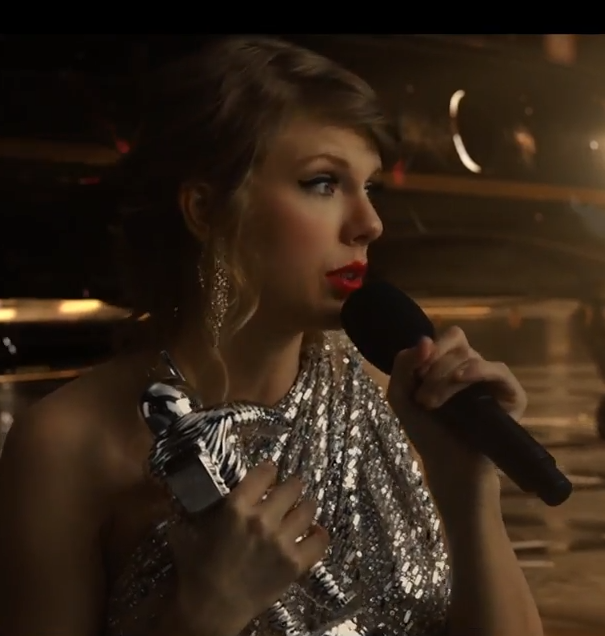 For me, she is turning a page, moving on, rejecting her reputation 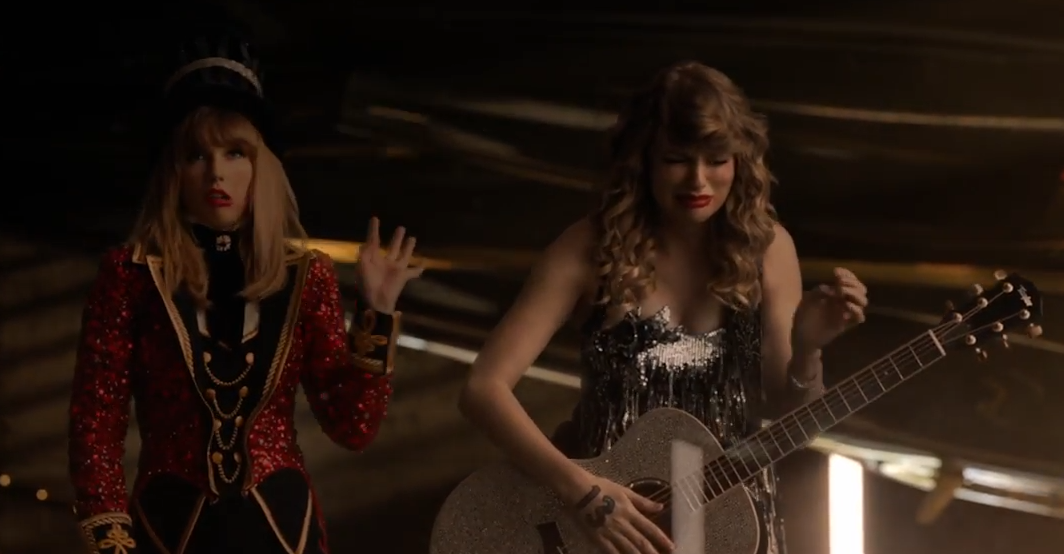 (“There she goes, playing the victim…again!” ) evolving into someone who is seeking new self-expression.

PS. For those who might still think Taylor Swift is self-indulgent and apolitical, note that she has just fought and won a lawsuit involving the violation of her personal space. That is a political act, and one that her fans will doubtlessly acknowledge and—hopefully—consider in their own actions and attitudes.

Where is his hand? 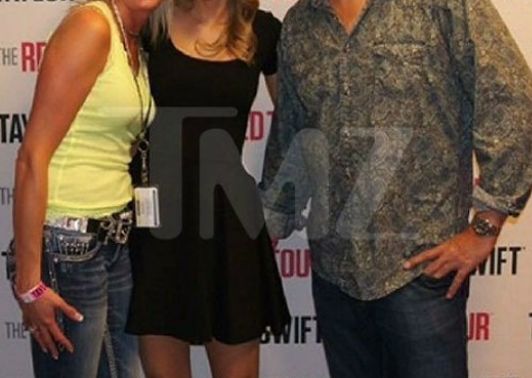 (This blog contains ideas that apply to both secondary and elementary classrooms – ed.)