Some people receive unsolicited text messages that seem to be parts of a conversation with a friend or a company. Are these messages intended for someone else but have been accidentally sent to us? Or might they be designed to begin a relationship with us that a scammer hopes will end in our sending them money?

Many of these texts contain spelling or grammar errors. Were they created by people that don’t know English language codes and conventions, or might the errors be intentional? Why would someone send a message containing errors to a stranger? It seems foolish, doesn’t it? 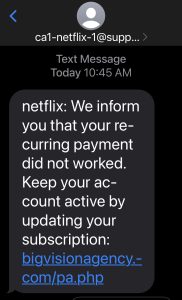 This Figure 1 text message has at least 2 errors that might help people suspect its validity. But if someone had recently sent a payment to Netflix, they might overlook the errors and click on the link.

Would these errors and suspicious link cause you to suspect and avoid this message?

Fraud experts say that there is another kind of scam that appears to look like a misdirected message. It is correctly written, but reads like one part of a longer conversation between people or between a company and a person. These messages might involve money, or just be part of a friendly conversation.

The experts say that these messages are designed to begin a conversation between the scammers and the victim. If the victim responds by kindly telling the scammer that they are not the intended recipient, the scammer apologizes, then begins a friendly conversation. “I’m very sorry to inconvenience you! You are so kind to tell me that you are the wrong person. Are you always so kind? I wish I could get to know you.” etc. 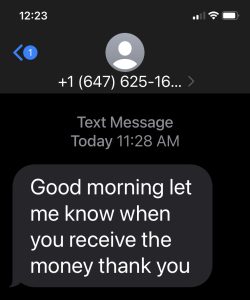 The Figure 2 text references “the money,” as though the recipient should know that the money was owed, or how much, or from whom etc. from a previous conversation.

It follows the conversational codes and conventions of text messages. Specifically, it is 3 sentences:

Let me know when you receive the money.

written as one long statement. People often use these codes and conventions when texting because texts are informal communications. Does this conversational form make the text sound more or less authentic?

Additionally, the message’s suggestion that it is part of a larger conversation is very compelling. Most of us are naturally curious; we want to know why the money was sent and why the sender needs to know that it was received. These questions keep us interested and vulnerable to the text’s design.

How else might we assess the validity of suspect messages?

We could do a reverse phone number search to find out who sent the message.

We could phone the number and ask if it is legitimate. What questions would help us assess the honesty of the person who answers?

If the message provides a URL, we could research the URL to find out who owns it. If it is Netflix, or whomever professes to be the sender, we have evidence that the message is likely legitimate. We could visit the URL to see if it is legitimate. But scammers have probably designed the website to appear real. That could start a whole new inquiry.

Below are some more text messages. They might all be scam messages, or some might be legitimate. Choose one, then explore it to assess its validity. Look slowly and carefully at every part of the message. That includes the phone number and/or URL that originated the message.

What is there about the message that suggests that it is legitimate?

What is there about the message that might reveal that it is a scam? 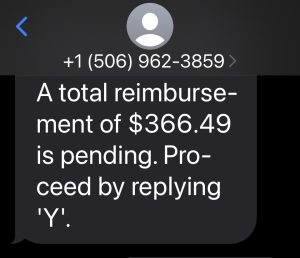 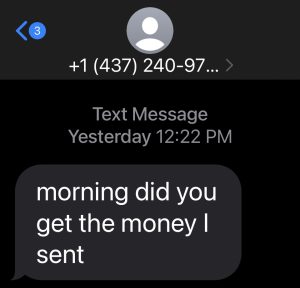 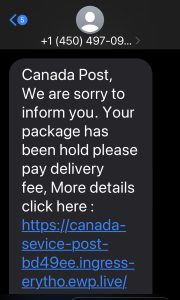 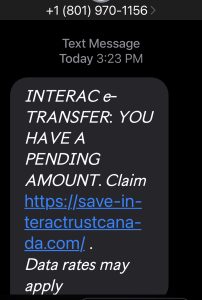 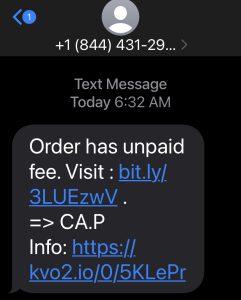 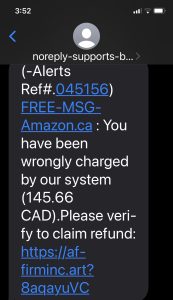 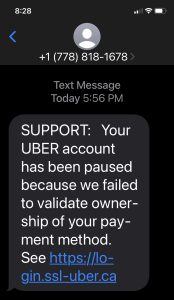 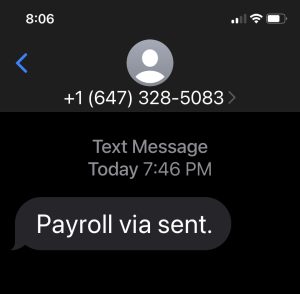 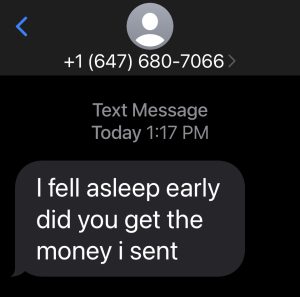