Things to Know About Rulers 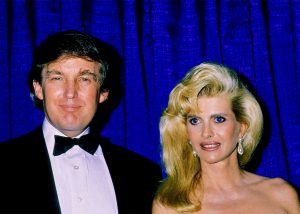 In an early episode of The Crown, a young Queen Elizabeth is frustrated because she feels that she is not being taken seriously, both for being young and a woman. She is counselled to upbraid her Prime Minister, Winston Churchill—to admonish him harshly, to scold him in strong terms. The counsellor explains that this is what upper class Englishmen want because they have been historically abused in childhood by a long line of nannies and teachers. 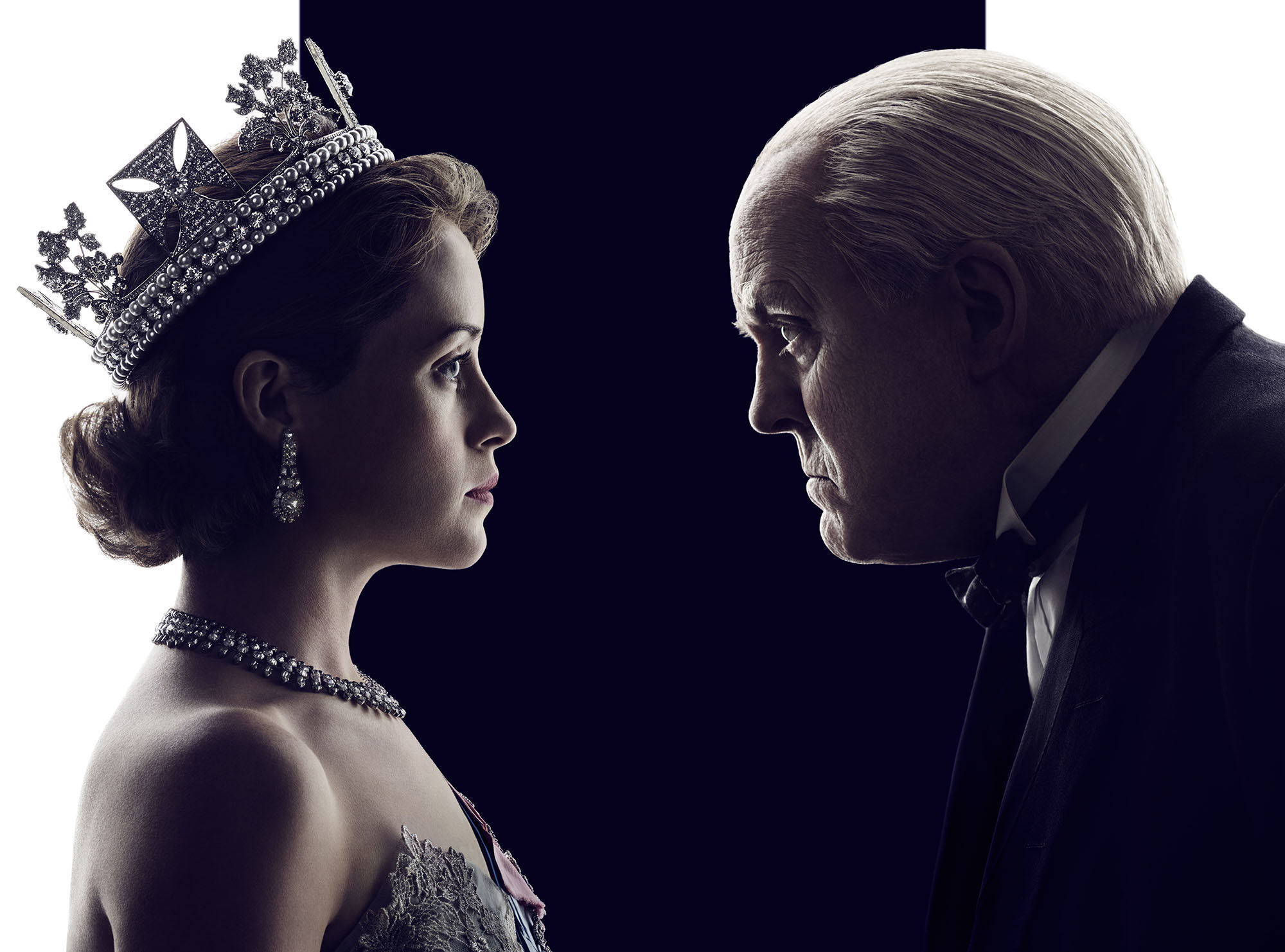 The new Queen ‘tears him a new one,’ and he loves it, falling perfectly into line as he was programmed to do in childhood. The Queen learns a valuable lesson in ruling, and so do viewers.

When someone rules, they represent a group of people rather than just themselves—they ‘rise above’ and are celebrities, both of which sets them apart from others. There are many things that we need to consider about rulers—and our relationships with them—in our own lives. 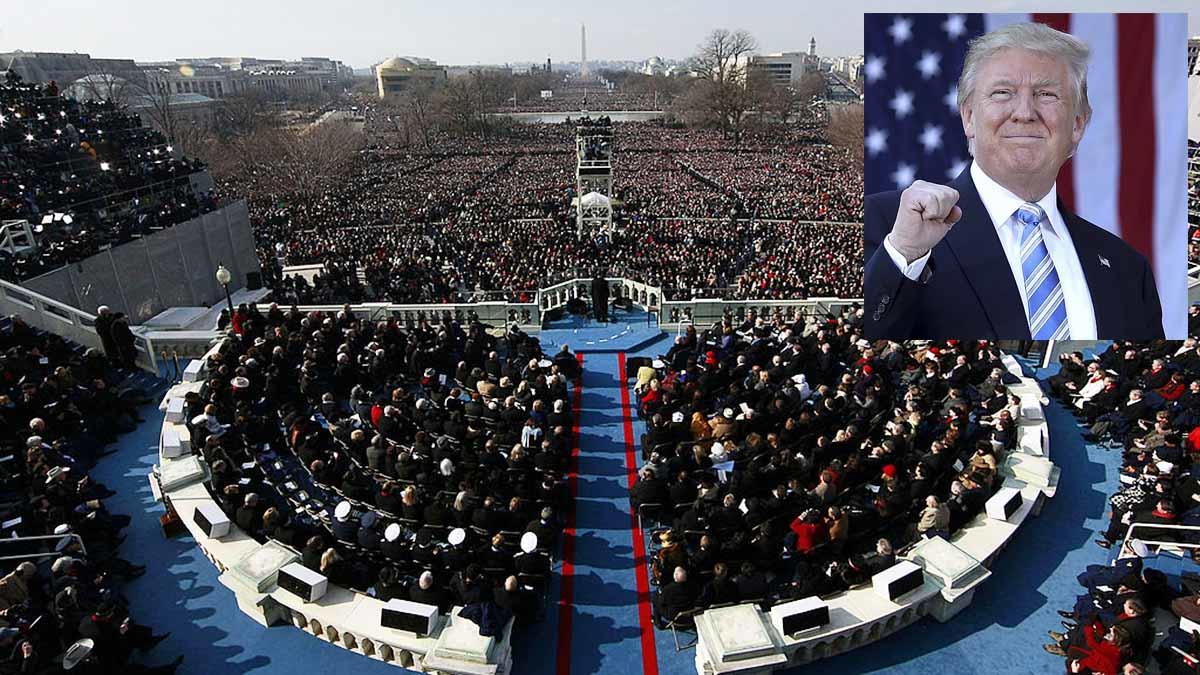 [For ways that media literacy educators might use this post in class, see the suggestions in Part 2.]

Rulers are treated and judged differently. The elaborate and expensive protections, entourages, costumes, motorcades and banquets all fuse into a message that rulers are different in very special ways. 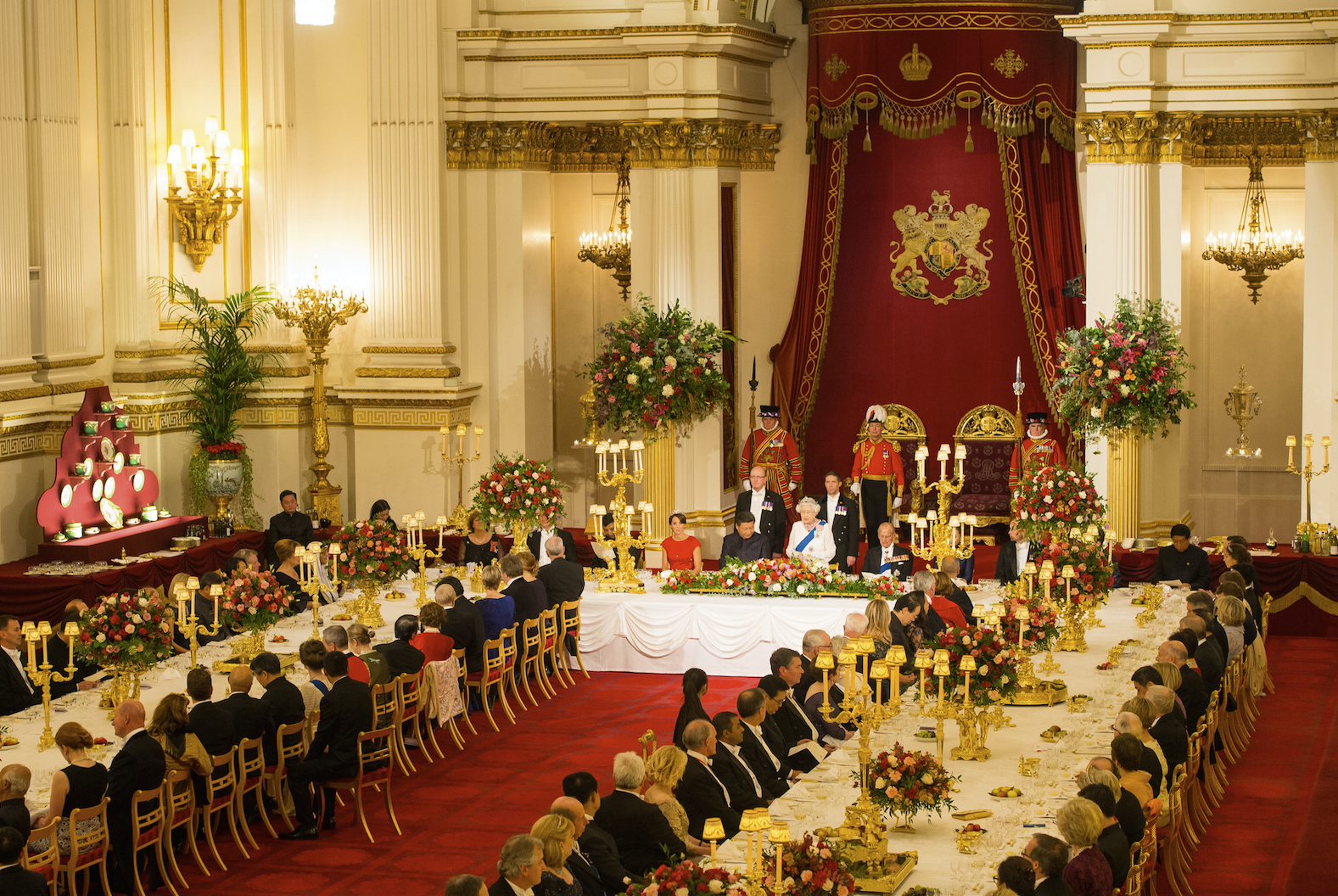 All the ceremonies—the special environments surrounding them—cause us to contain our ideas of them in a separate part of our brains, and we therefore hold them to a different and unique standard apart from how we judge anyone else. They speak for their constituents, with a deliberate gravitas that we would find objectionable in others. 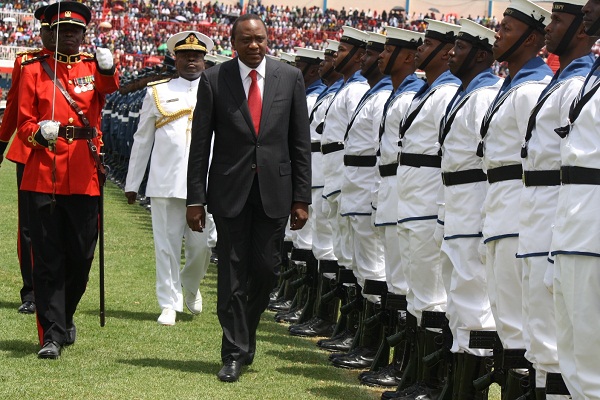 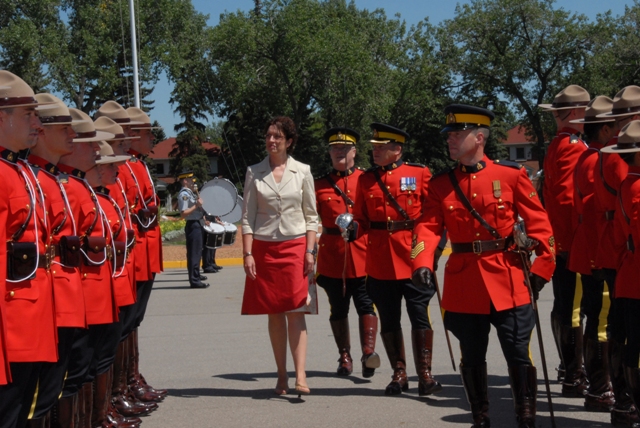 Rulers are not judged as mere mortals, but as demi-gods, as though we are not worthy to judge them, or at least must hold them to a different standard. Complaining that they are breaking rules or behaving inappropriately simply affirms their special positions in our minds and maintains their right to behave differently. 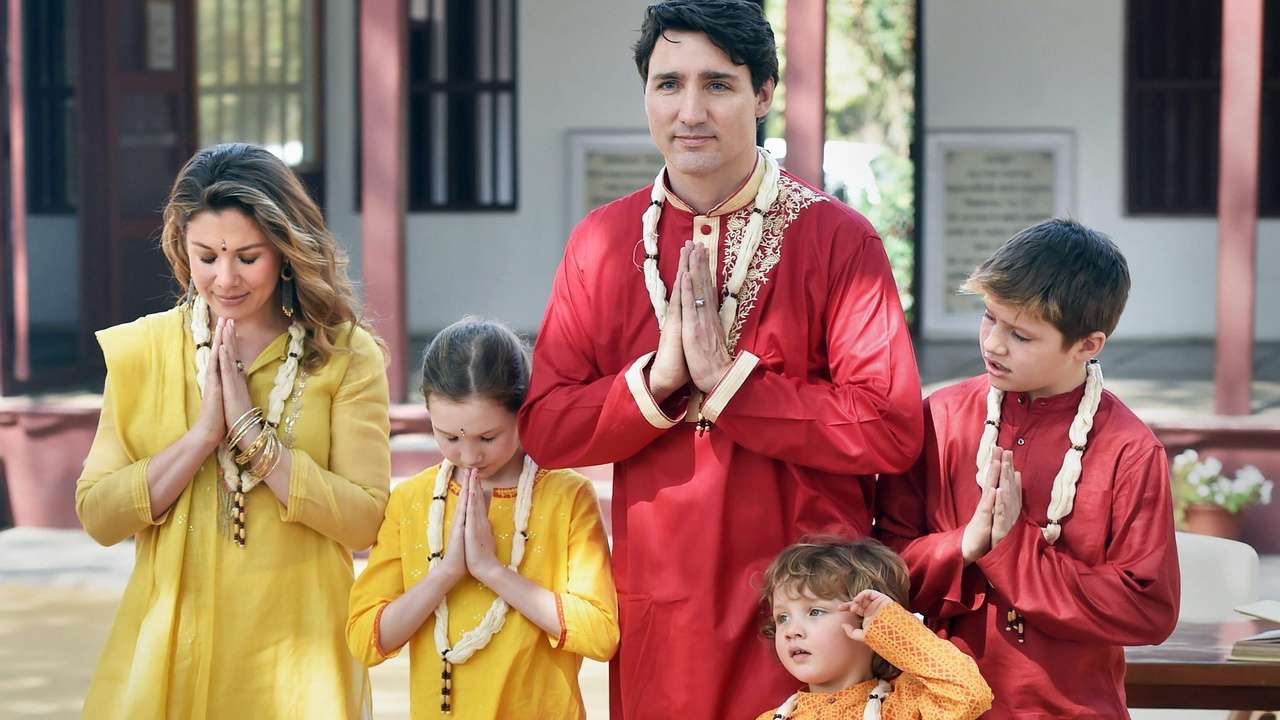 People like sexually-healthy rulers. They revel in the attractiveness of rulers’ spouses. 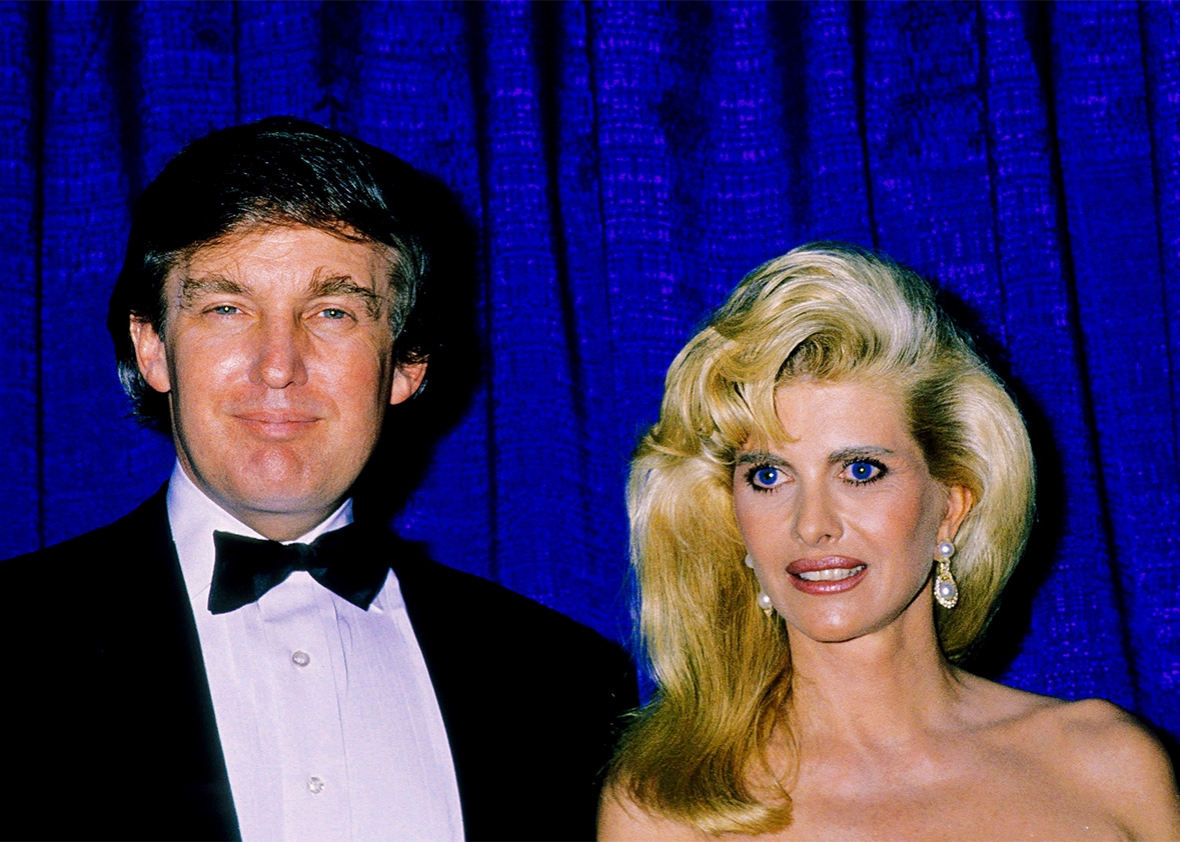 They celebrate the virility signaled by rulers’ childbirths and multiple children. 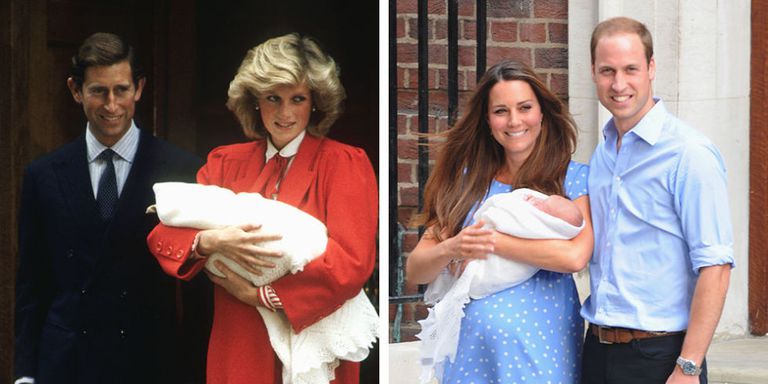 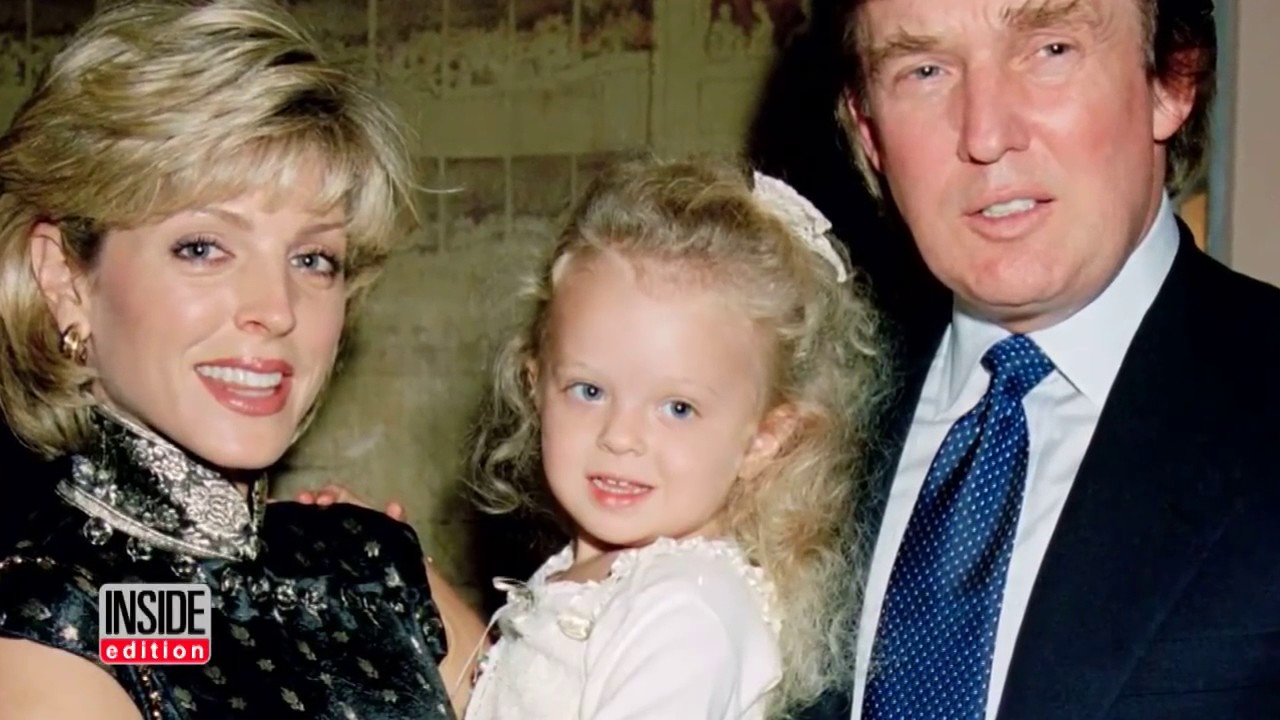 Rulers’ physical health is important, as witnessed by the interest in the results of a rulers’ physical examination or a hospital visit. Some constituents measure their country’s well-being by the health of its ruler. 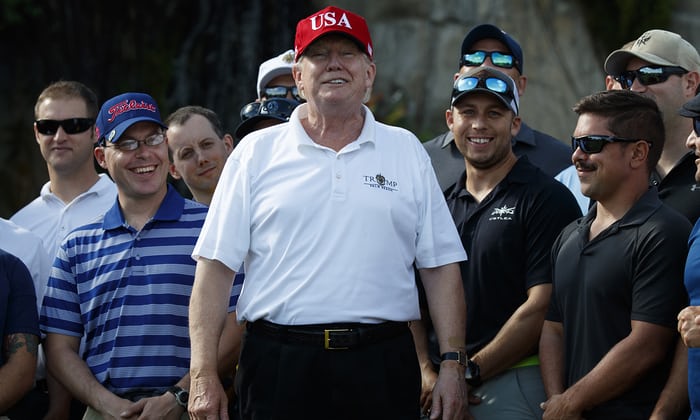 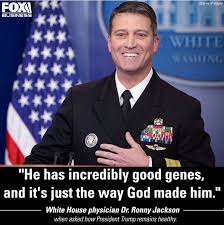 A sexually-active ruler is preferred. Serial spouses and extra-marital sex—combined with the unique standards described above—make rulers more rather than less powerful.

Critics who suggest that sexual activities are signs of weakness or inappropriate leadership are actually reminding us of rulers’ special status and re-affirming their power. 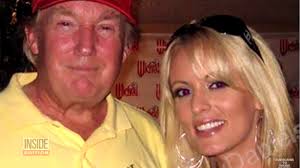 Making fun of rulers affirms their power. Constant references in entertainment media are a form of fawning—and therefore exalting—the objects of the fun. Talk show hosts who skewer rulers are playing the classic role of the fool, whom royalty historically kept around to lighten the mood, but also to show that they were so powerful and above reproach that they could sustain criticism. 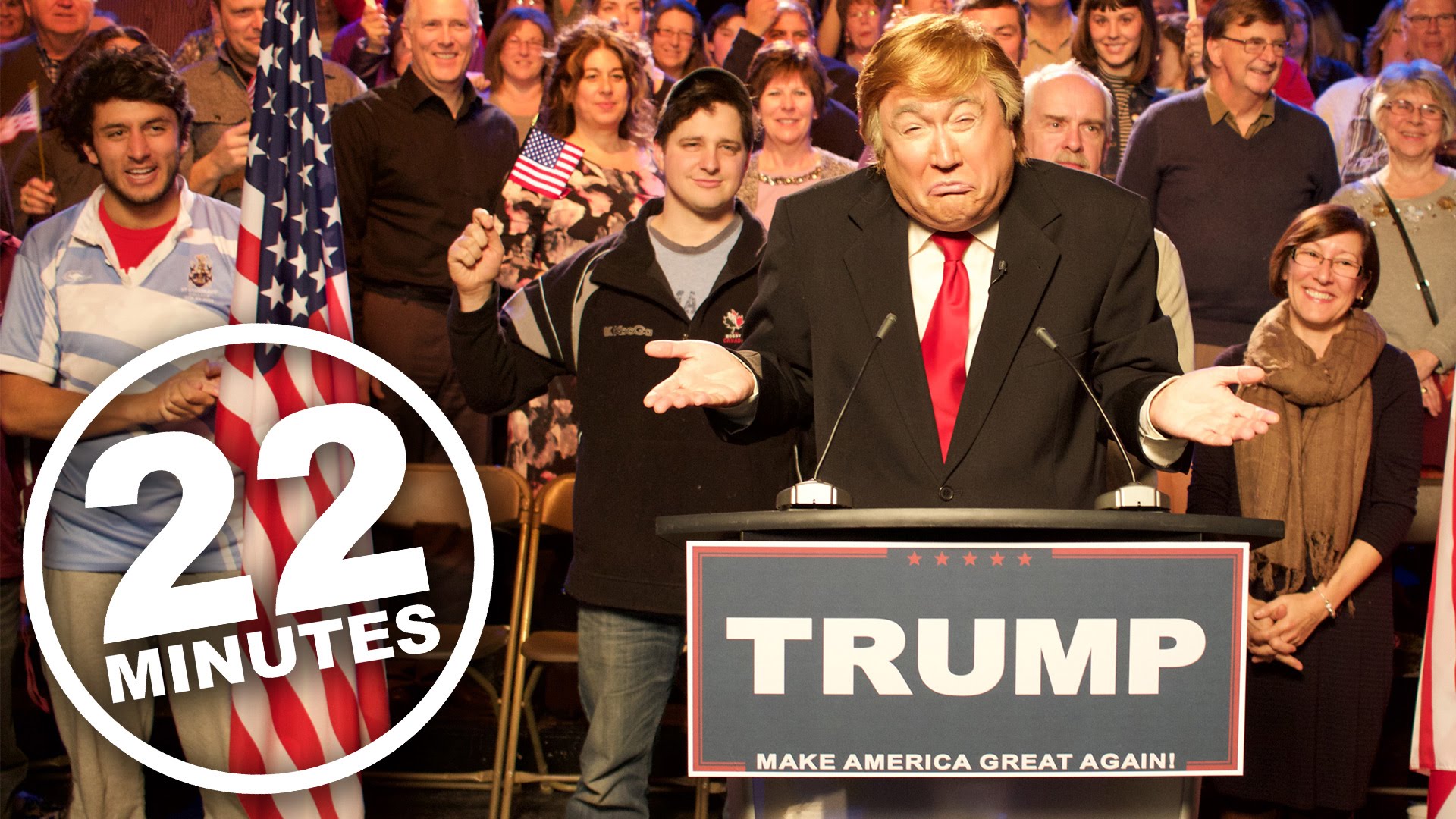 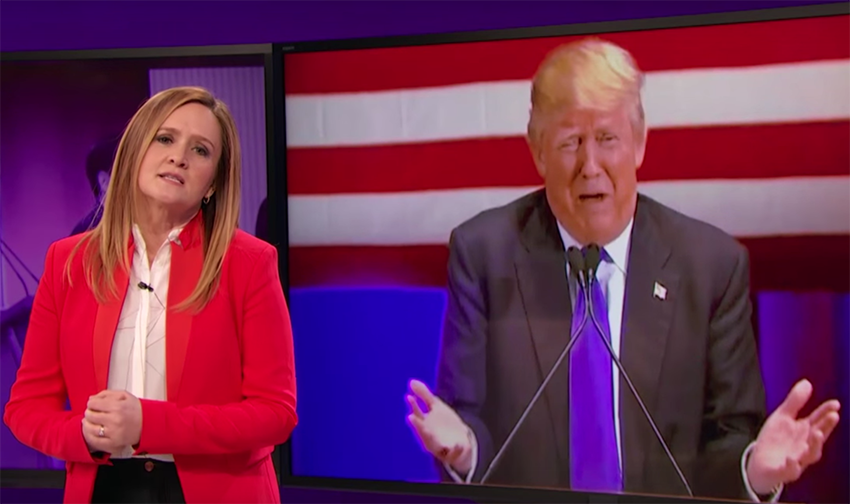 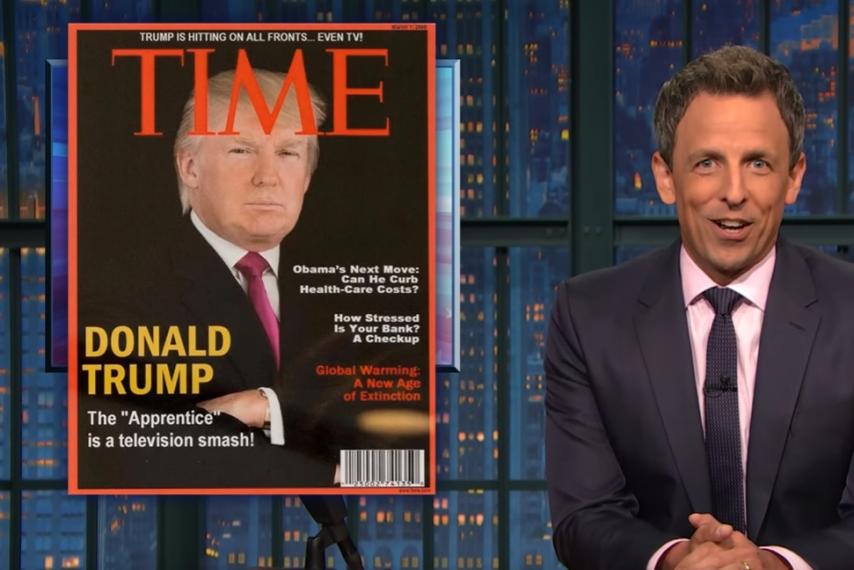 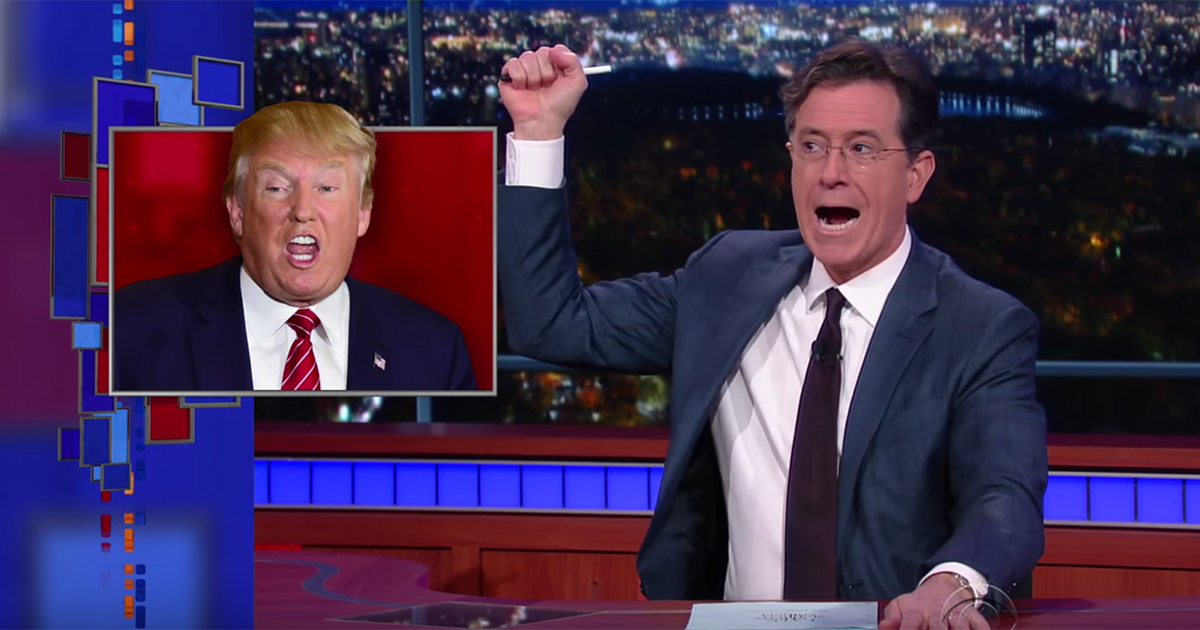 The more rulers are mentioned and criticized by comedians, the more important and powerful they become to audiences. In fact, the importance of the comedians, e.g., if they are locally-, regionally-, or nationally-famous, signals that the leaders are of similar importance. 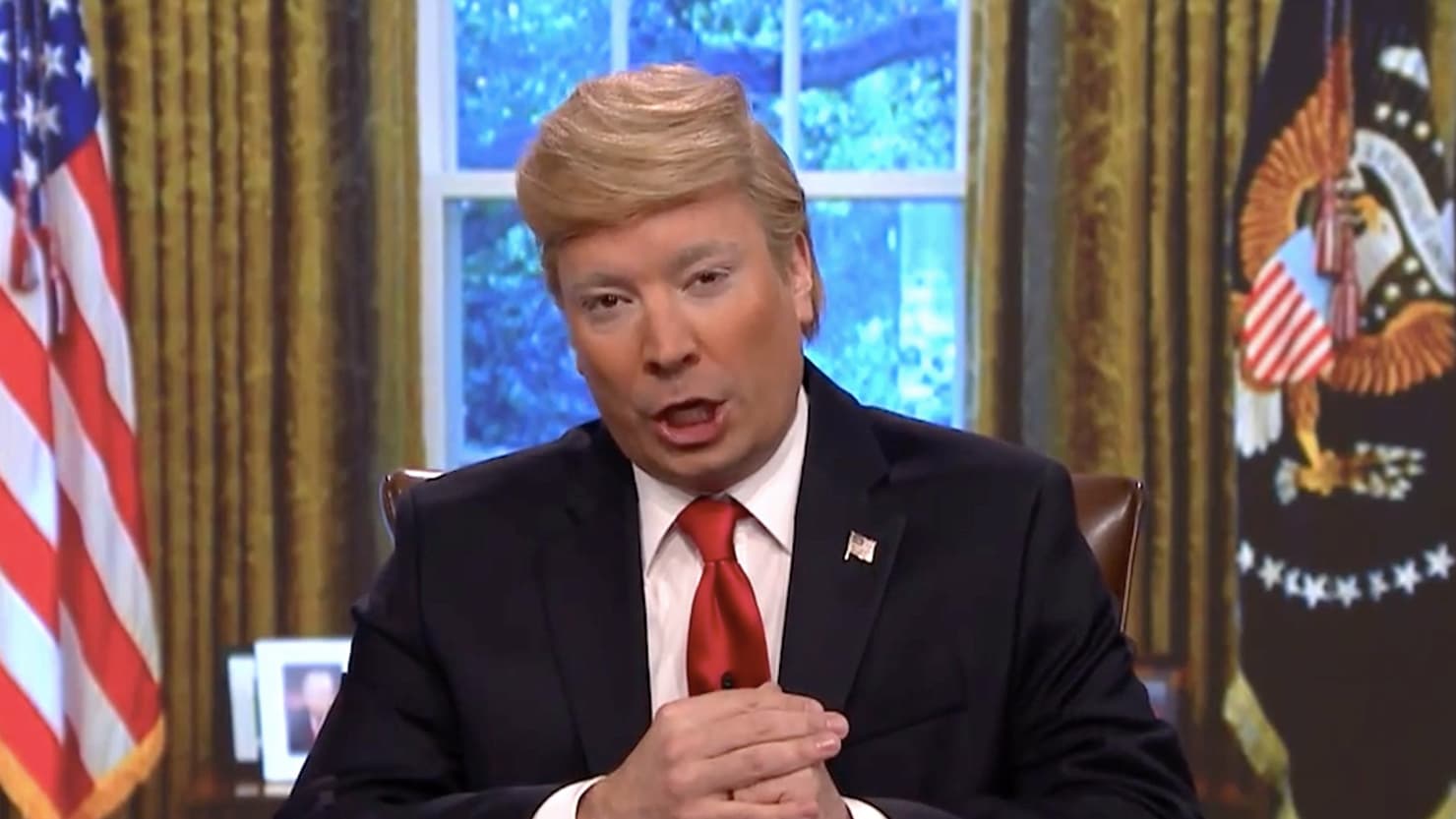 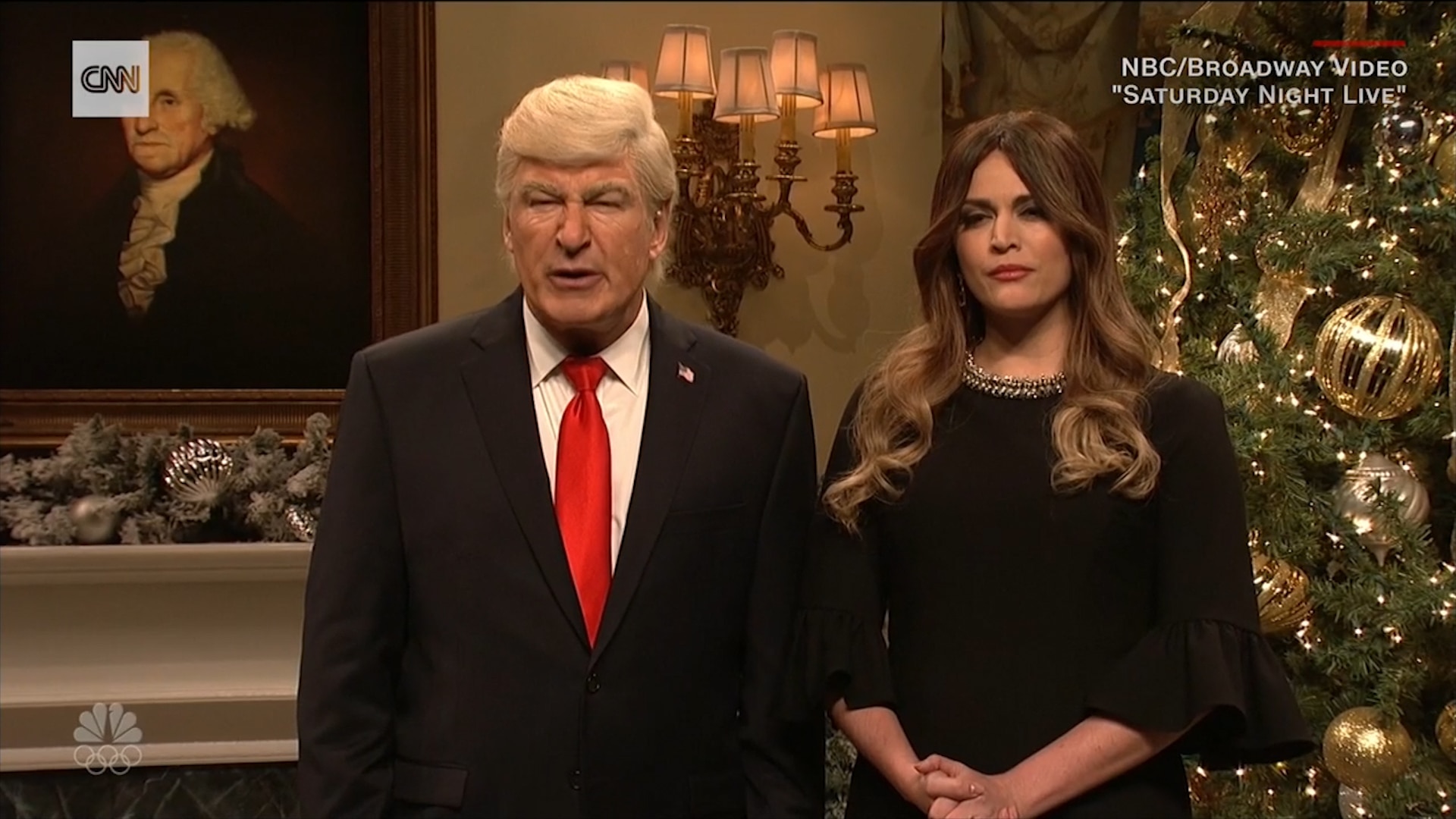 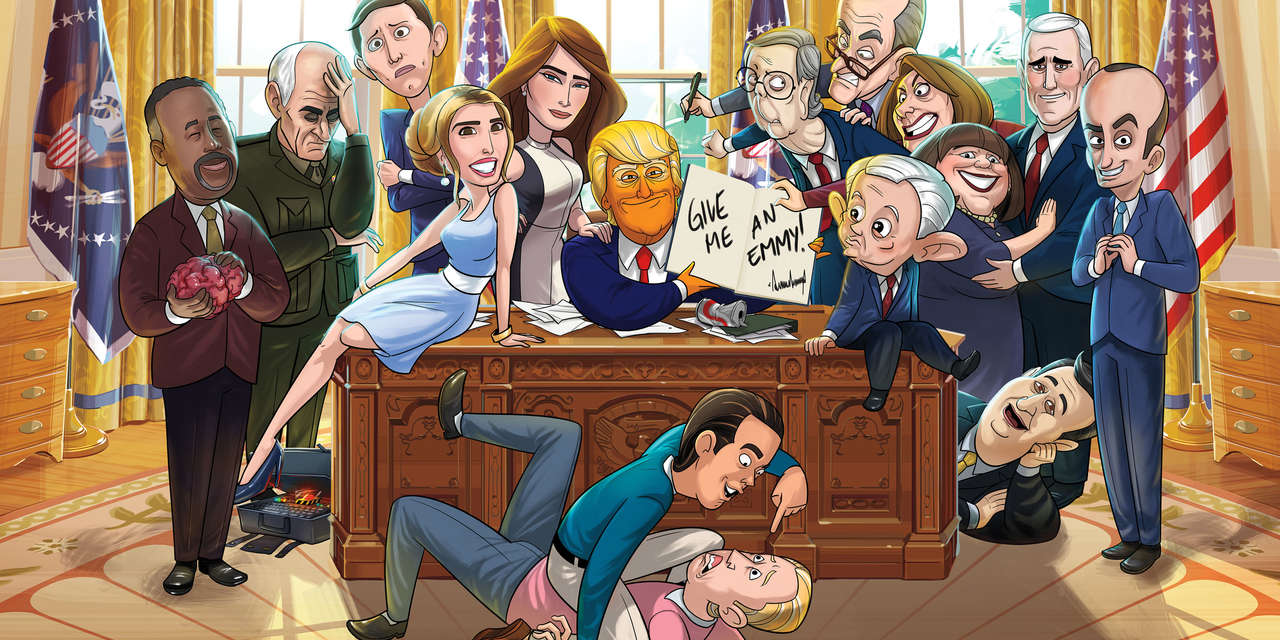 We have an ambivalent relationship with our rulers. On the one hand, we want them to be special, eccentric, exciting; but on the other hand we need them to act in our best interests, be spokespersons of celebration, empathy, reason, compassion or strength, according to the situation. Our conscious expectations of rulers may, in fact, be at odds with our unconscious expectations. Thinking critically about rulers, the act of ruling, and our own needs and perspectives may help us understand and respond appropriately. 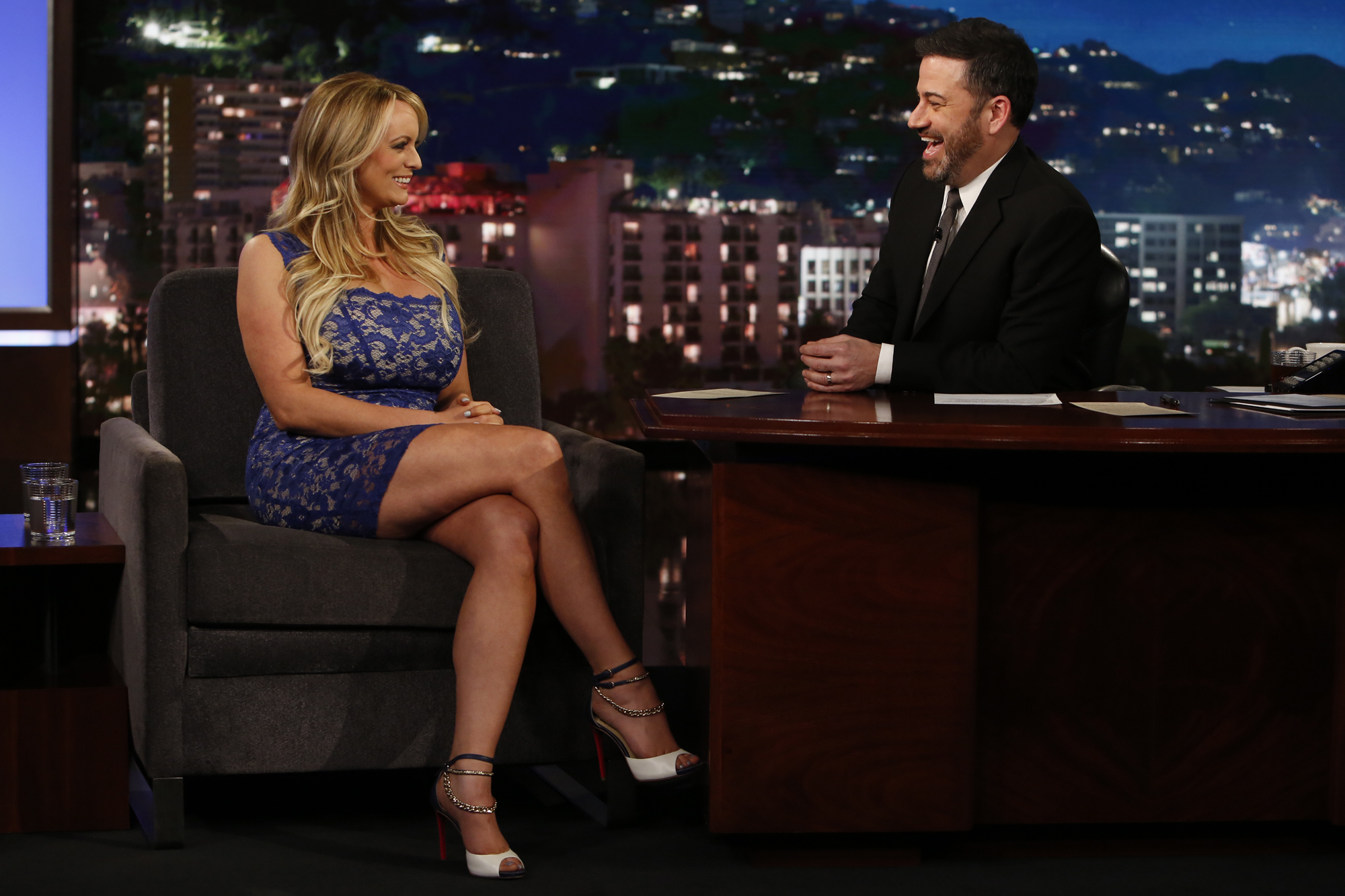 Things to Know About Rulers Part 2.

1. The Crown is a docu-drama of the life of Queen Elizabeth II. Its first season describes the new Queen’s struggles to learn how to lead. Students might watch the first season and discuss additional strategies the Queen learns in the course of her early reign. They might then research which other leaders used these strategies.

2. Students might select a specific ruler, then research the various ways that person is represented as different, special, exalted etc. They might assess the effectiveness of these representations in convincing people the rulers are different.

3. Students might research to test the statement, “Complaining that [rulers] are breaking rules or behaving inappropriately simply affirms their special positions in our minds and maintains their right to behave differently.” They might look for events that show rulers are not judged equally, or—alternatively—events that show that rulers have been held to account for their actions.

4. Students might survey news or entertainment media to measure how often a ruler is referenced. Note, for instance, that the person that appears most often in the the comedy-related images in this post is Donald Trump.

5. Students might select a ruler and research how effectively she/he has been able “to act in [their constituents’] best interests, be spokespersons of reason, compassion or strength, according to the situation.”

What are the qualities that make a good ruler?
Would you admire a man more if he has had many sexual encounters? (Even extra-marital ones?)
How do we treat women leaders who appear sexually active?
How does society treat same-sex leaders differently?
Do female rulers have different responsibilities/roles than male rulers?
Should female leaders be held accountable in different ways than male leaders?
Is it OK to accept male sexual dominance if that male is in a position of leadership/power?
Who set these ruler-behaviour standards in the first place?
How might this blog post help someone understand the popularity of some past and current male rulers?
(These ideas are adaptable to a secondary classroom – ed.)
association for media literacy, audience, codes and conventions, critical media literacy, fool, media literacy, neil andersen, representation, rulers, secondary, trump, values
Comments