Norman Lear produced several successful television sit-coms with political implications. His first, and most well-known, was All in the Family. Archie Bunker, the central character, was a middle-aged white male loading-dock worker living in a working-class New York neighbourhood. He was bigoted and rude in almost every way, frequently getting a comeuppance in the closing moments of an episode. 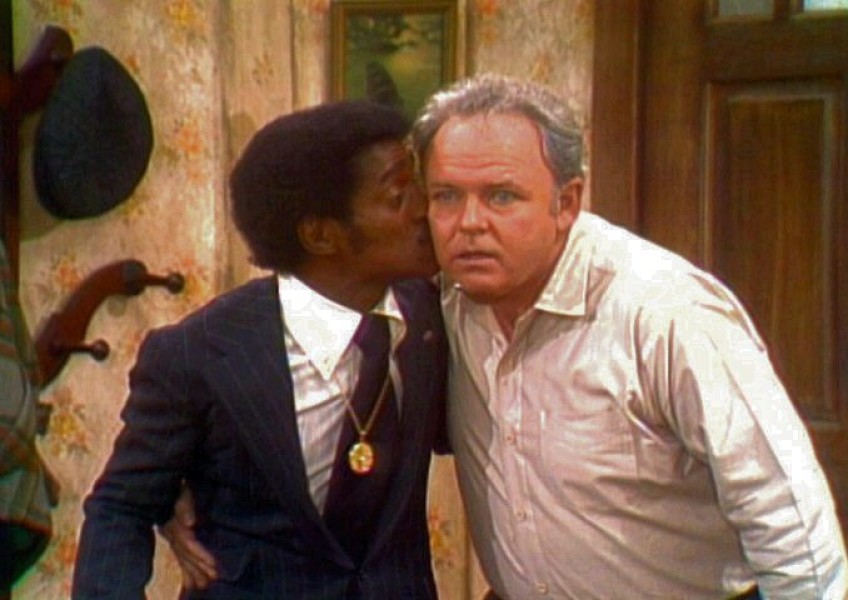 Lear had intended Archie to be an example of what was wrong with conservative American thinking, but ironically, the character tested favourably with both liberal and conservative audience members. It became a wonderful media literacy learning opportunity.

Key Concept 3 states Audiences negotiate meaning, and Archie’s case is a great example. Liberal audiences read Archie’s character as ironic—as a buffoon who exemplified the conservative and bigoted values it eschewed. But Carol O’Connor’s portrayal of Archie was so nuanced that conservative audiences read Archie as sincere and used his statements and behaviours to confirm their values.

I recall these contradictory responses as I watch the seemingly unending accumulation of bigotry and gaffes that have comprised the Trump presidential campaign. Despite documented lies, un-American statements, foreign policy blunders and pledged violations of the US constitution and international law, Trump remains popular. 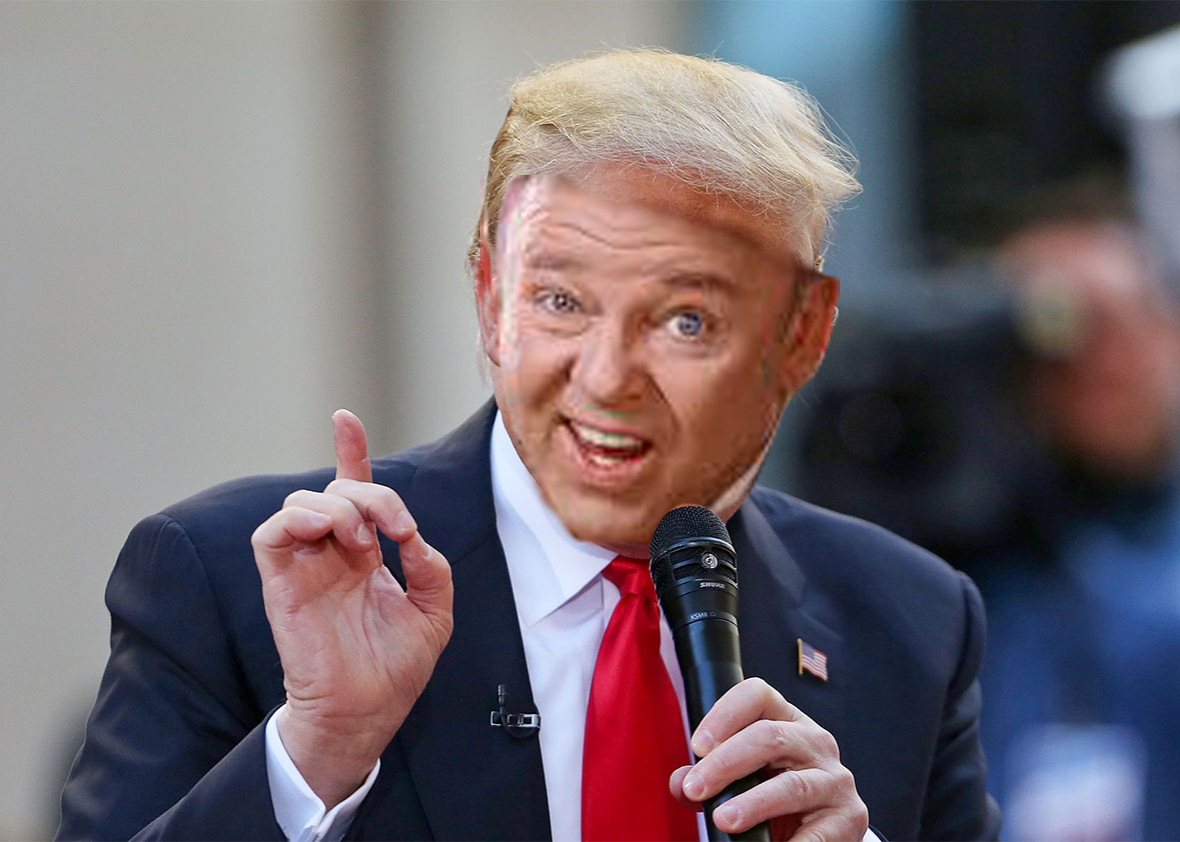 Is Donald Trump Archie Bunker incarnate? Are his contentious comments jaw-dropping gaffes to liberal voters and comforting assurances to conservative voters? If so, his base will not change. It will forgive his not paying income taxes (‘Because I’m smart.’), buying up foreclosed homes (‘That’s called business.’) and more because he seems a winner in a hostile environment and the base wants to align itself with a winner to assuage its sense of loss.

Despite our rationales and claims to be critical thinkers, we mostly make our decisions intuitively and instinctively. Trump has appealed to something so strong and irrational in his supporters that it overcomes their reason.

If Trump wins or loses the election, it will not be because his base changed, but because the undecided voters got off the fence and either acted on their feelings or exercised enough critical thinking to make a reasoned decision.