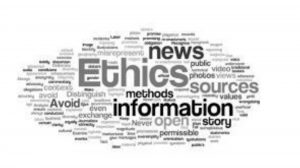 There is a long-ignored, newly-recognized ‘holy grail’ in technical education and its home can be found in media literacy education. IT has traditionally been a sharing and celebration of effective ways to learn, produce, process and communicate. Spreadsheets, databases, simulations, graphics, videos and 3D printers have all been supercharged by evolving software that has exploited larger memories and faster processors. What have not, however, kept pace with the burgeoning digital affordances and capacities are ethics. Fake news, weaponization of information and relentless hacking have forced us to pay attention to the hazards as well as the benefits of computing and networking, and more particularly to the ethical responsibilities of tech companies and organizations. In the ‘old days’ of analogue photography (film exposure → processing→ printing→ sharing), pictures and cameras were relatively rare, brought out on special occasions or by professionals and hobbyists. People guarded their privacy, shared selectively and photographers usually asked permission before clicking their shutters in public. For the most part, it is only the (virtual) shutter click that has survived the digital revolution. Ubiquitous cameras—ATMs, smartphones, dashcams, storecams, nannycams, satellites, trafficams—take billions of photos and myriad apps share them globally—rarely with permissions. The quantities of sharing are so huge that complaining about permissions seems quaint, anachronistic, naïve or all three. 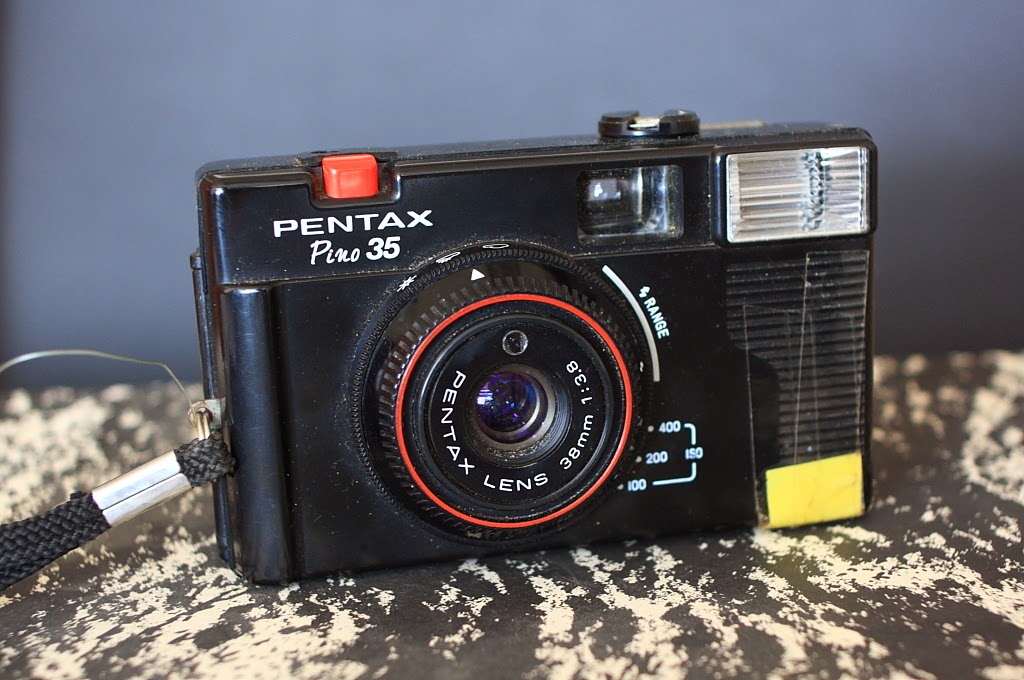 Information sharing and social media, which seemed so exciting when they were new, have more recently been seen as concerning, if not pernicious. Facebook uses its tracking and algorithms to know us—by virtue of what we look at, how we look, how long we look and where we wander when we leave its site—better than we know ourselves, and to deliver targeted ads directly to our pages for a handsome fee (USD$500 billion valuation in 2017). We now know that our personal information is Facebook’s product and that knowledgeable and purposeful agents have—and continue to—effectively influence our political choices as much as they do our fast-food choices. 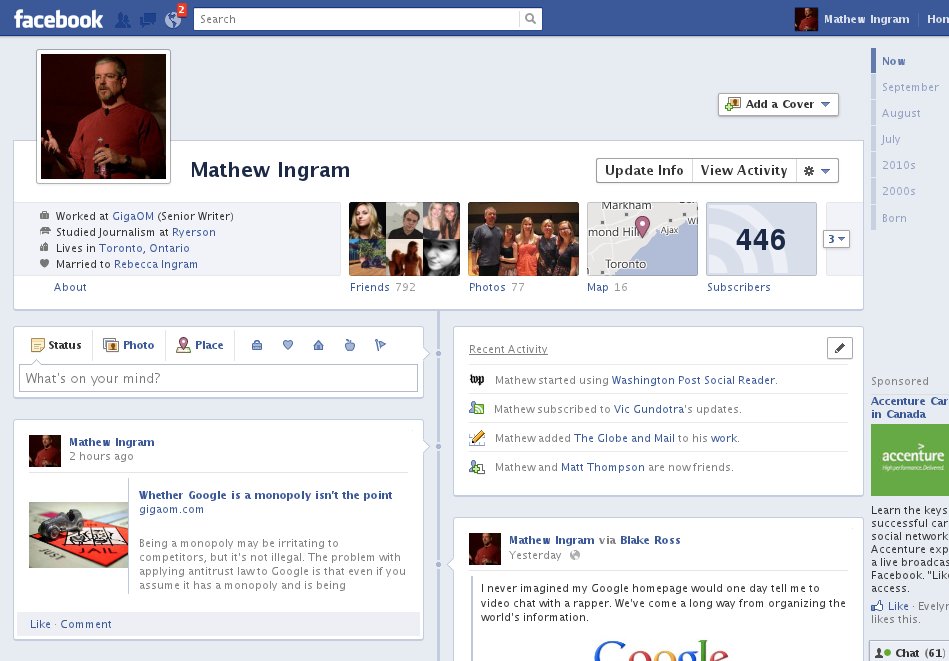 Are democracy and human rights the price of unfettered digital activities?

When and how do ethics enter the picture?

When might ethical considerations override the profit motive or the ideological goal?

When and how do students get the opportunity to explore these questions?

Just because we have the tools to act, should we? and,

What responsibilities come with using media?

Ultimately, media literacy is humanist because it establishes critical thinking and ethical agency as the most important factors in the uses of media. Corporations will not act ethically if doing so contradicts their business plans, legislators who want to enforce ethics are outflanked by multinational complexities. Education—helping users understand and exercise agency—is the only timely and effective response. The brave new world that we are building needs media literacy education—and the ethics that are a key part of it—more than ever before. 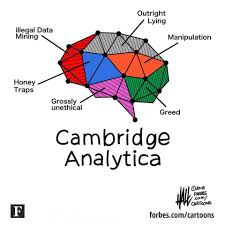 Read him here, here and here. Hear him here.  See him here.

2. Cambridge Analytica, the partisan company that exploited Facebook data to influence several nations’ democratic votes, appears to have disappeared into bankruptcy. It hasn’t: it has been re-born as Emerdata.

4. This poster was displayed at a political rally. Is this the new norm? i.e., should we expect to see similar posters in many other locations?  What are the ethical implications? How might people respond when they see such posters? (These ideas can be adapted to the secondary classroom- ed.)