Media literacy is NOT gun control

US pundits and government are frantically searching for ways to quell the spate of ongoing gun deaths, and for good reason. Whether their recent actions represent the requisite hand wringing and posing or sincere reform efforts remains to be seen, but they must embrace all the problems rather than reducing them to simplistic terms and solutions. As sure as there have been instances of terrible gun violence, there are more lurking in the future. The only question is, ‘How many more will occur—how many more innocents will die—before effective action is taken?’ 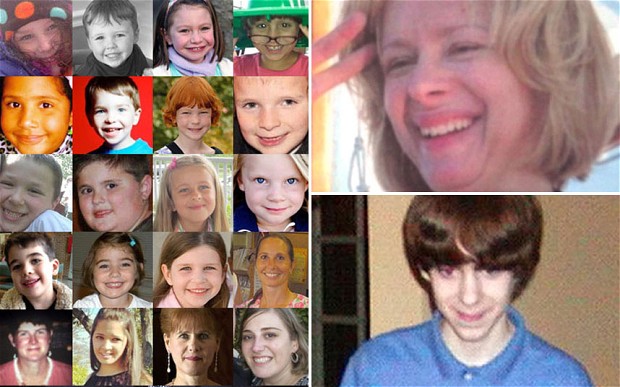 Media literacy and gun control are not going to end mass murders by themselves. They might each be significant contributing factors, but other factors must also change. Gun control is an external force that might reduce the number and kind of guns available, and that can be very good. Media literacy is an internal force that might help someone contextualize their feelings and better understand the influences they are subject to, and that can be very good. But if someone is damaged enough to use an automatic weapon on unarmed people, neither legal nor educational measures are going to stop them. Lethal weapons can be had illegally if they are pursued long and hard enough. Critical media literacy can be over-ridden by delusion and disfunctionality.

It must be a combination of efforts, which include gun control and media literacy education, that is brought to bear on mass murders. That means a vigilant society that identifies and helps potential killers pre-emptively. Families, teachers and anyone else who has an opportunity to spend time with potential killers must speak out. This is the hard way. The easy way is to look the other way, wait for someone else to intervene, claim that there is insufficient funding, keep your head down and hope that when the violence erupts, you and your loved ones are elsewhere. And that has been the standard procedure for most people until now. And it has worked for most people.

But if people really want to send their children to school and loved ones to work without wondering if they will fall victim to a madman, the price of that reassurance is engagement. That means full and unwavering support of legislation that limits gun ownership, sales and control. It means full support of media literacy education that does not flinch in the face of discussions of violence and inappropriate behaviours.

Gun ownership and use is not illegal, but limited in explicit ways. Students might come from homes where a gun culture exists and should be respected. But questions can be examined that involve legal, safe and ethical uses of guns. Students can distinguish between the casual use of guns in entertainment media and their careful use in the real world. Such discussions will help them to understand the differences between the two contexts and the needs for different behaviours. People who commit mass murders are said to be ‘out of their minds,’ ‘over the edge,’ to have ‘taken leave of their senses.’ This means that they are behaving as though they are in a fantasy while acting in the real world. It is both useful and important for students to understand and appreciate these distinctions, recognizing and avoiding delusions.

It also means families and communities that practice early diagnosis and treatment of people who might potentially become murderers. This includes the open admission that these people are almost always male, so that an exploration of the cultural and psychological causes of inappropriate gun use can occur and risk can be assessed.

Only a combined and transparent effort will effectively address this problem. Pretending that gun control, media literacy education or mental health supports can do it on their own will only perpetuate the problem, leading to further sorrow and regret.